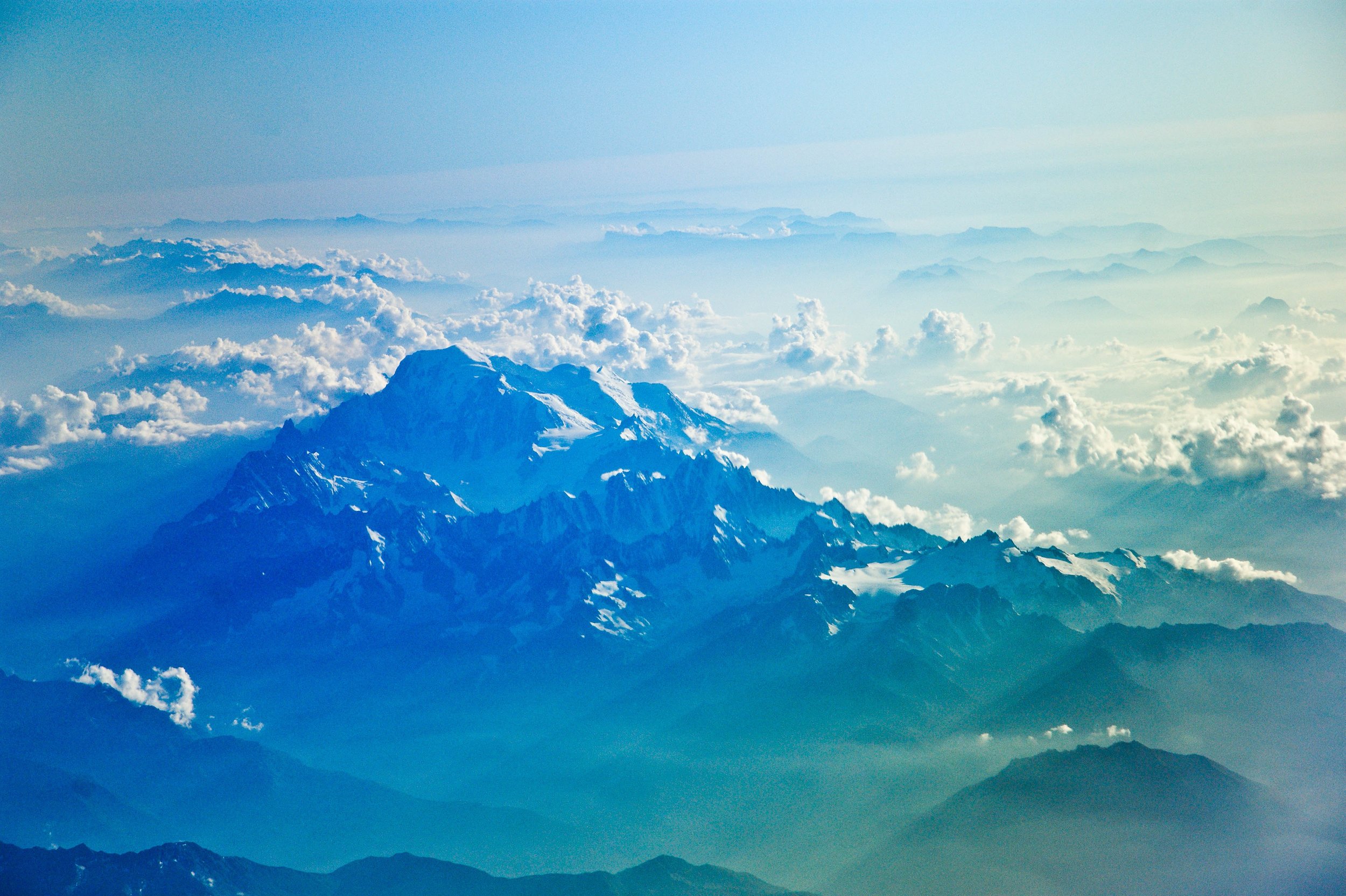 Wilhelm Bjark joined Crux as an intern in 2017. Wilhelm is an eager runner and biker, with interest in finance and economics. Between finishing his MSc in Business at BI Norwegian Business School and engaging in outdoor activities, Wilhelm works part time at Crux Advisers assisting our COO with operating the office. As office assistant, he is responsible for several office management tasks and is increasingly participating in projects involving clients in different sectors. Prior to his studies, Wilhelm gained valuable leadership experience through the Norwegian Army where he spent six months commanding a nine-man unit. After his military service, Wilhelm worked at Mathuset Jacobs. In his last position, he had purchasing responsibility for sizeable monetary amounts. Wilhelm has also coached several football teams at Nordstrand IF.