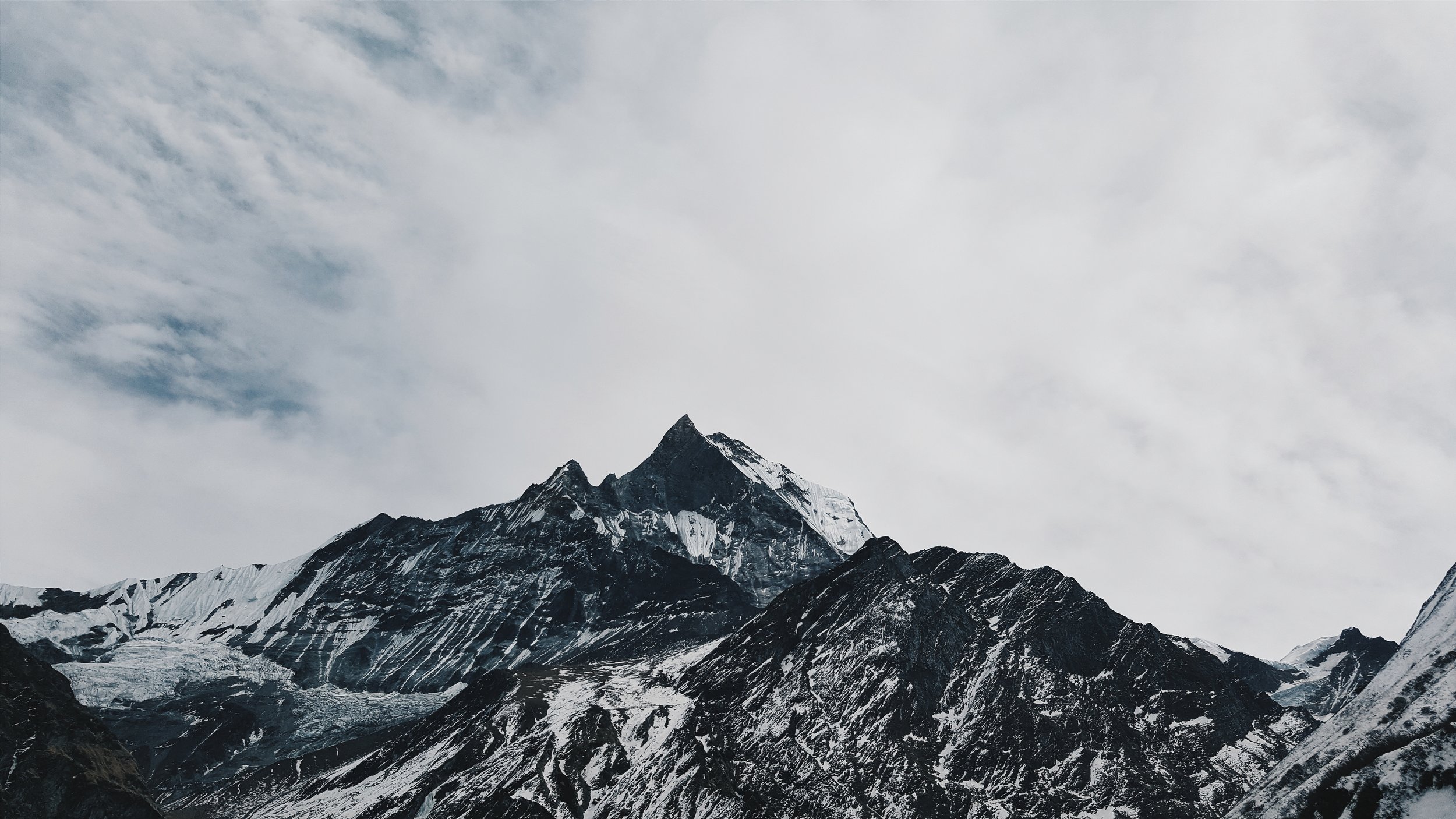 Nils Ove Kjerstad joined Crux in 2010 after ten years as an equity analyst within leading Norwegian investment banks, including DNB Markets, Alfred Berg, and Danske Bank. His coverage included a broad range of consumer companies, with particular focus on the seafood sector. Through his work, Nils gained in-depth sector insight and competence, in addition to establishing a broad network of leading industry players and investors. Prior to that, Nils was both a reporter and editor at the Norwegian business newswire TDN Finans.