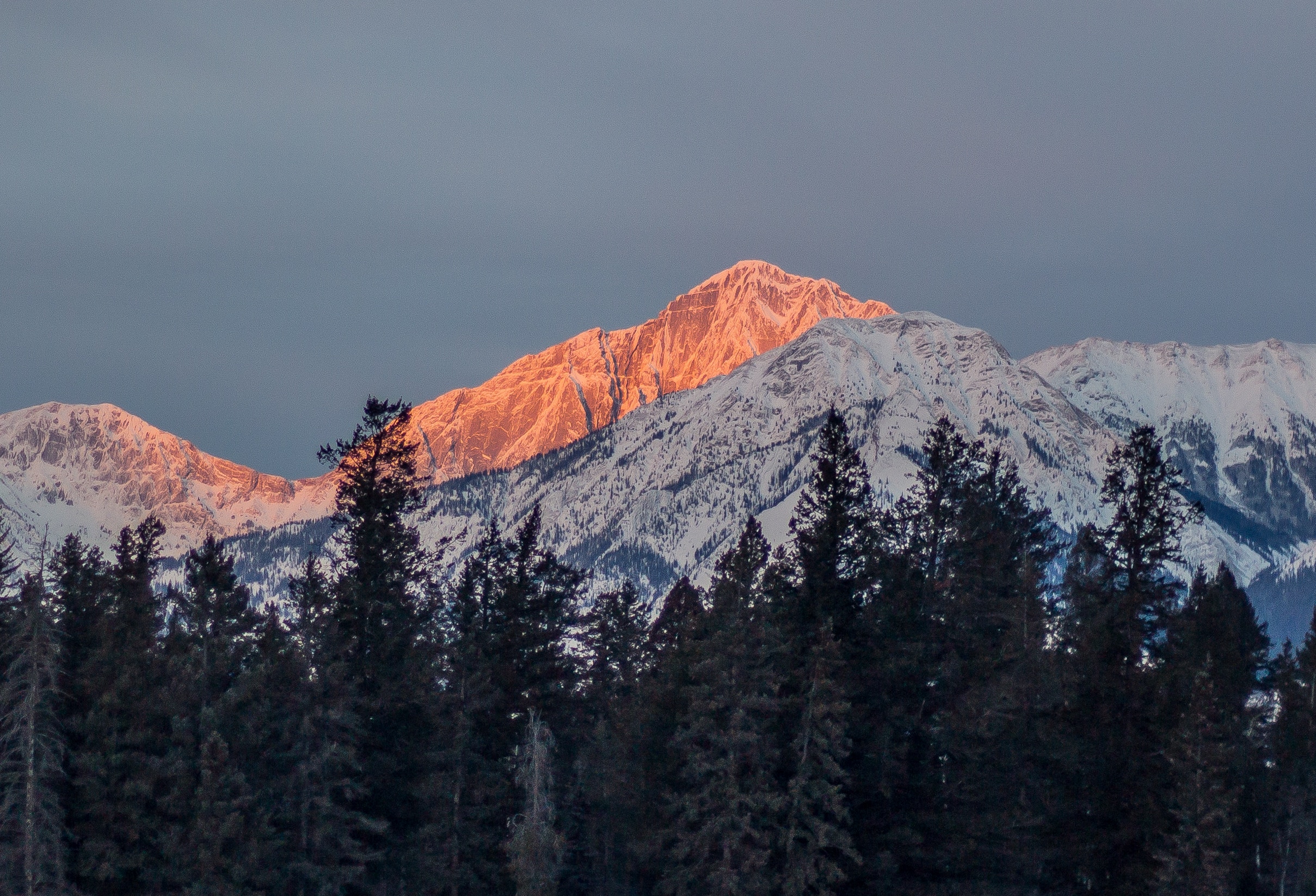 Knut Ølstad joined Crux Advisers in 2007 with over ten years of experience as an equity analyst. He has worked extensively with the Nordic financial services sector as well as participated in several landmark transactions such as the IPO of Telenor and privatisation of the largest Norwegian banks following the banking crisis. Knut has been rated among the best equity analysts in Norway by the bi-weekly magazine Kapital and in Prospera’s annual investor survey. He has worked with a wide range of sectors, including banking and insurance, consumer goods, energy, seafood, and IT.

Knut was paralyzed after a cycling accident in the French Alps in 2011. Since then he has been part of a stem cells study originating from Stanford University. He received a stem cells transplant at the University Hospital of Zürich and was the first in history to recover neurological functions following a stem cells injection.

He rejoined Crux Advisers in 2018 after having completed an extensive rehabilitation period following the accident.